Pull Down the Sun

​Conceived in 2014, Pull Down The Sun create atmospheric and groove-heavy music shaped and inspired by the curious history and scenic nature of New Zealand/Aotearoa ​ 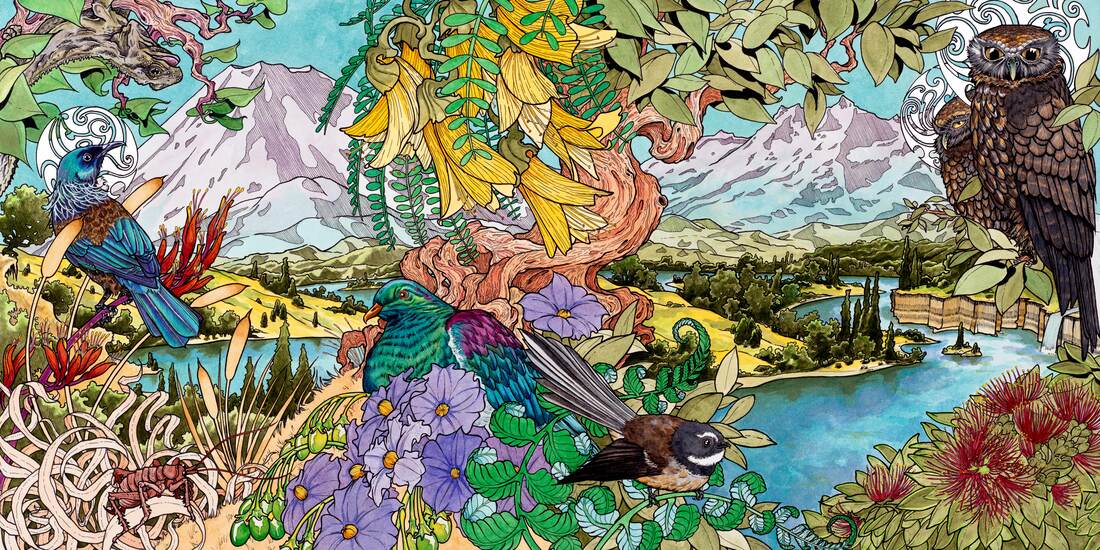 Having played up and down their beautiful country, PDTS are no strangers to New Zealand. Boasting an international standard of modern metal, they have been hand picked to support many local and international acts.  PDTS bring a wondrous reference frame of late 90's 'Deftones' style riff mastery, coupled with modern influences of metal elites such as 'Gojira' and ‘Isis’.  In doing so, Pull Down the Sun creates a glorious set of imagery that holds true to sheer riff obedience, making motions from heavy and erratic, to dark and moody, through to light and uplifting with minimal effort.

Their journey through to 2020 brings us their debut album ‘Of Valleys and Mountains’.

Dropping on 12/09/20, ‘Of Valleys and Mountains’ is a colourful concept album that channels their Maori heritage, exploring local legends that have been passed down through generations.  PDTS’s debut album is centered around the Maori myths of the Patupaiarehe and the Turehu, an aboriginal people absorbed by Polynesian immigrants to New Zealand 1000 years ago. 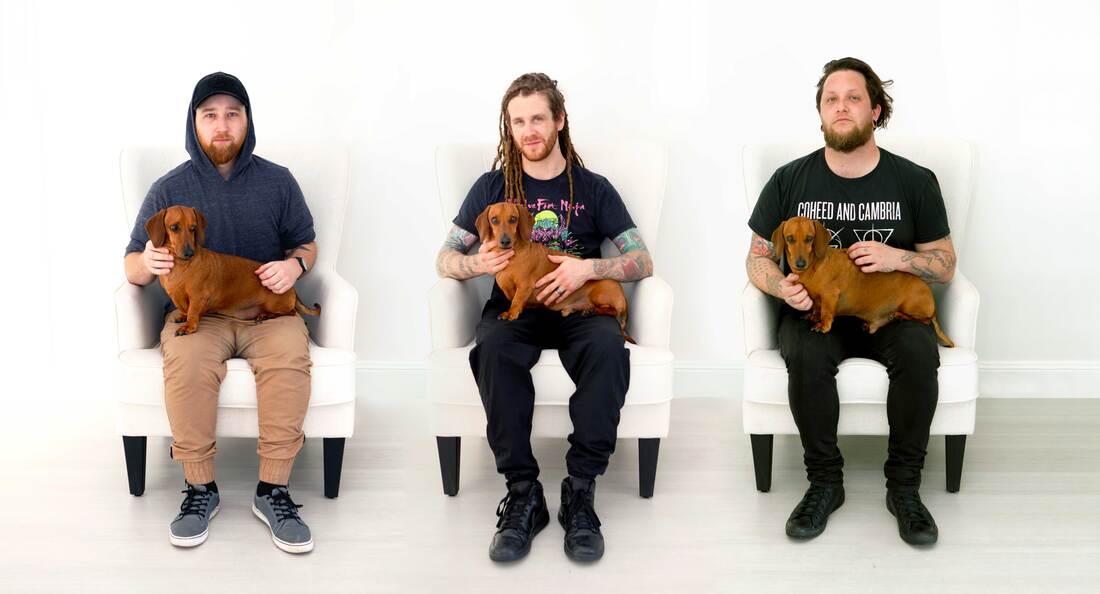 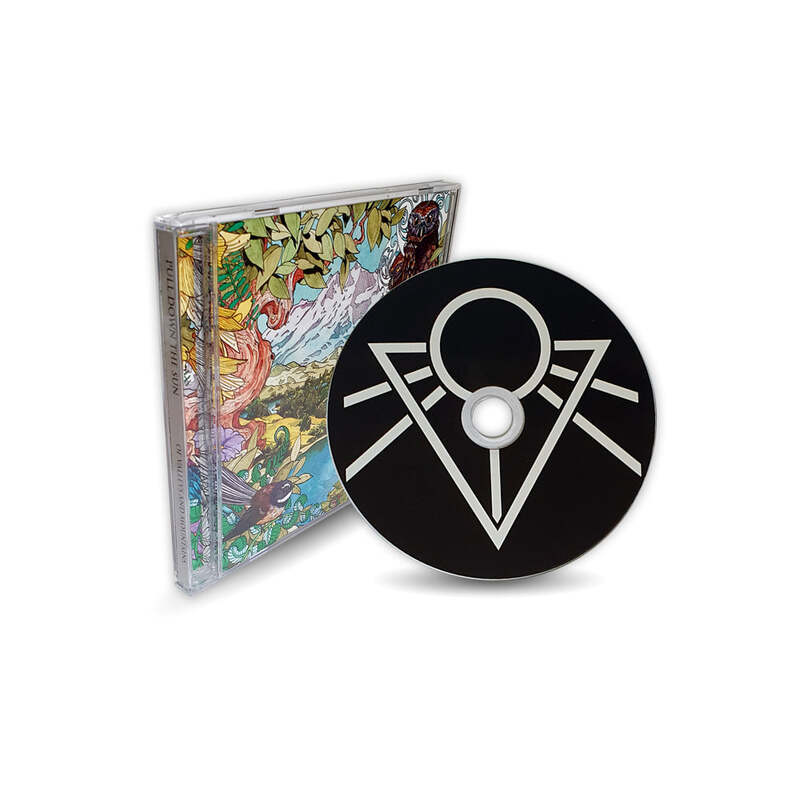 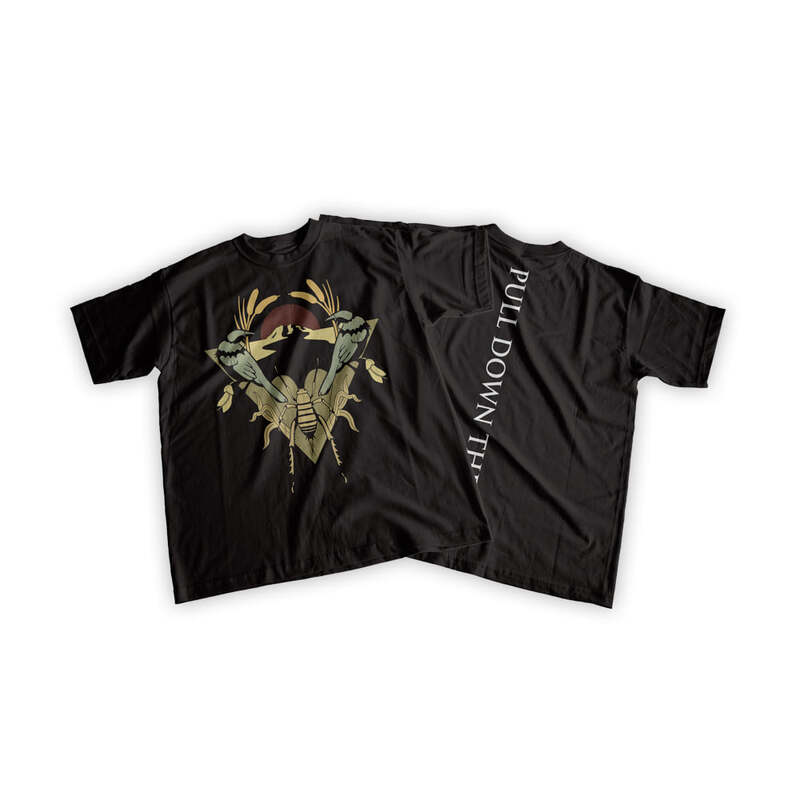 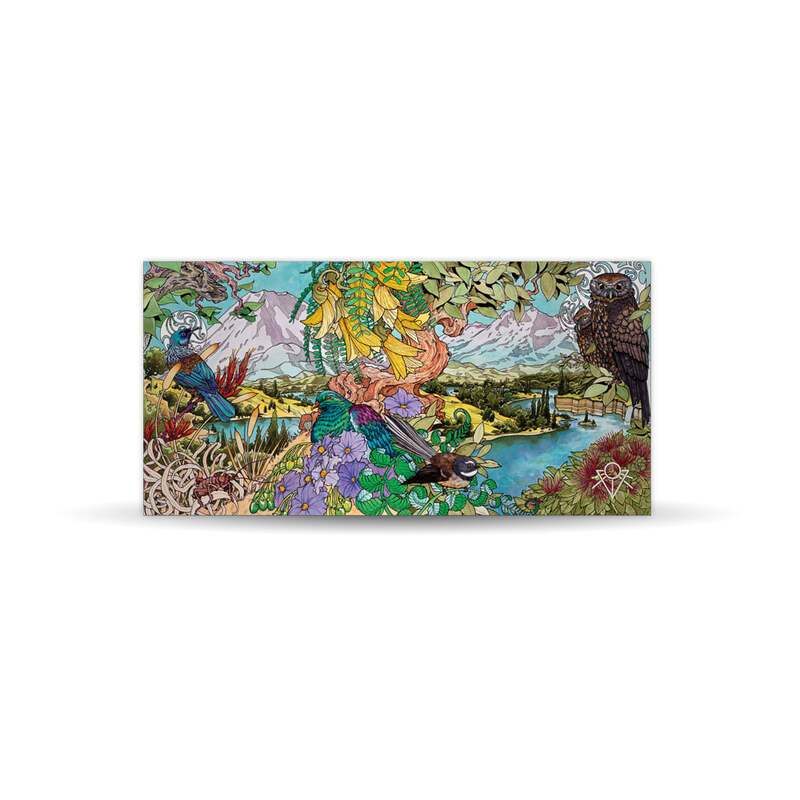 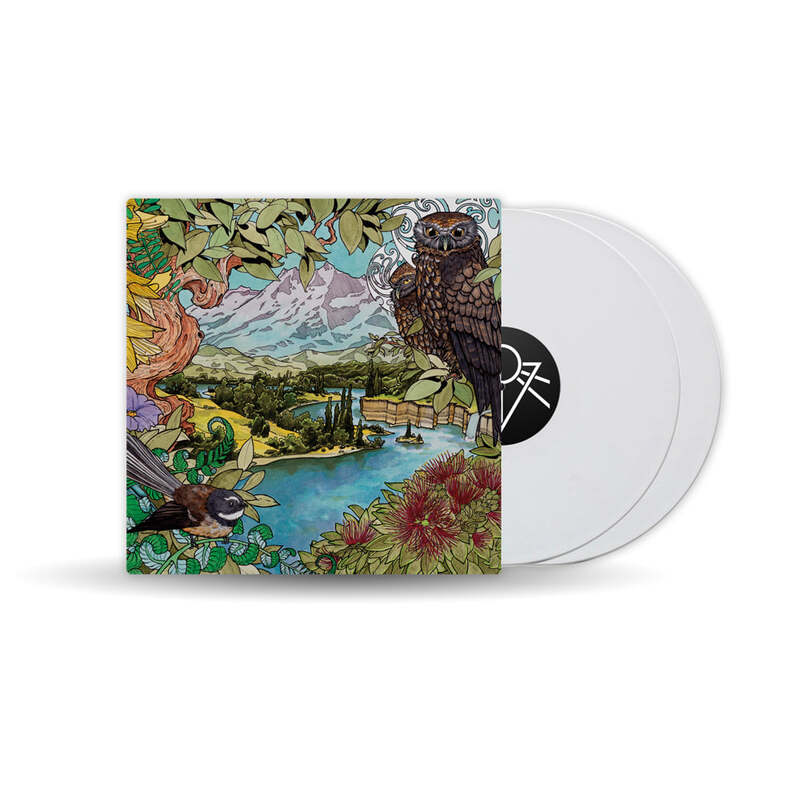 “The album as a whole, feels very cohesive, with every song having a point and place and the way the songs flow, taking the listener on an emotive journey that is both brutal and beautiful. I love how they have also immersed their Aotearoa roots and Maori song titles into their debut album in the most authentic way.” – Muzic.net.nz 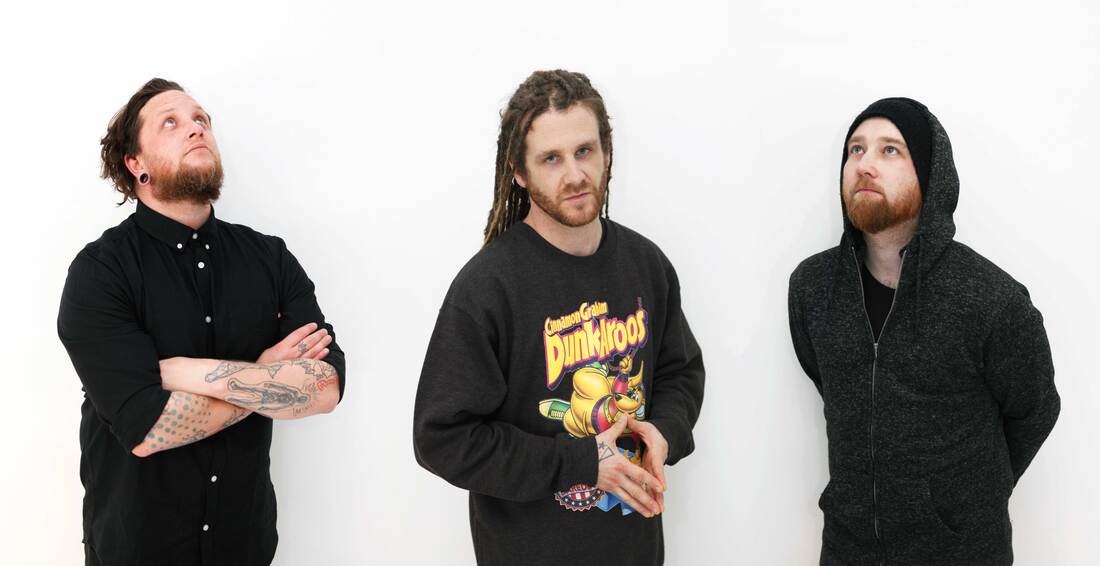